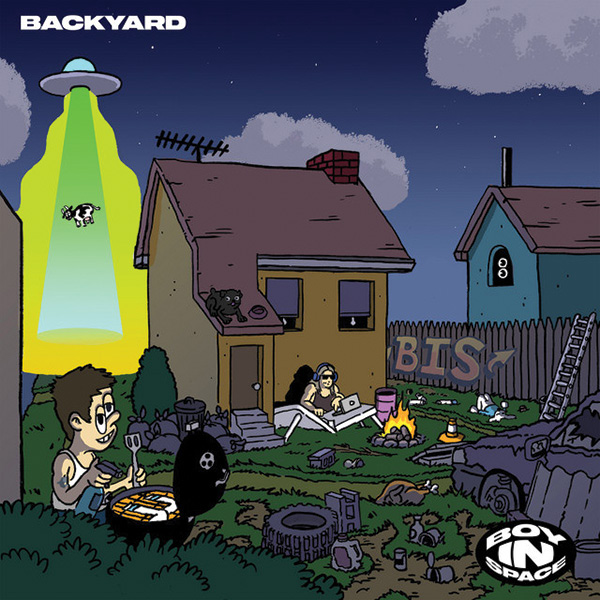 Swedish singer-songwriter, Boy In Space (Robin Lundbäck), has become a rising artist to look forward to after his first album was released in 2021. Boy In Space describes his latest album as focusing on stories and emotions that you’d rather keep hidden. Despite this, fans both old and new might have a hard time finding the difference in what he’s trying to convey between his first and second albums. However, he continues to showcase his strong songwriting abilities with lyrics that cut deep and a sound that brings comfort.

Personally, the most notable track in the album was “A**hole” in which he says the track is about “the lowest times in my life.” The sound of the song itself feels quite lighthearted compared to the other tracks but when you listen to the lyrics, lines like “I’m alive/ no matter how hard I try/ tell me why” and “You deserve it/ all the pain comin’ your way/ only got yourself to blame” make you realize that this song might be his most personal one yet.

Overall, I find that BACKYARD is a solid album that cements his sound as an artist and proves again that he’s not afraid to get deep and personal with his music. The only issue is that he fails to show a difference between his previous album and this one, with tracks and lyrics that feel as if they should belong in one album. However, Boy In Space proves that he’s someone to look out for.