Album Review: Remember That You Will Die by Polyphia

Album Title Name: Remember That You Will Die 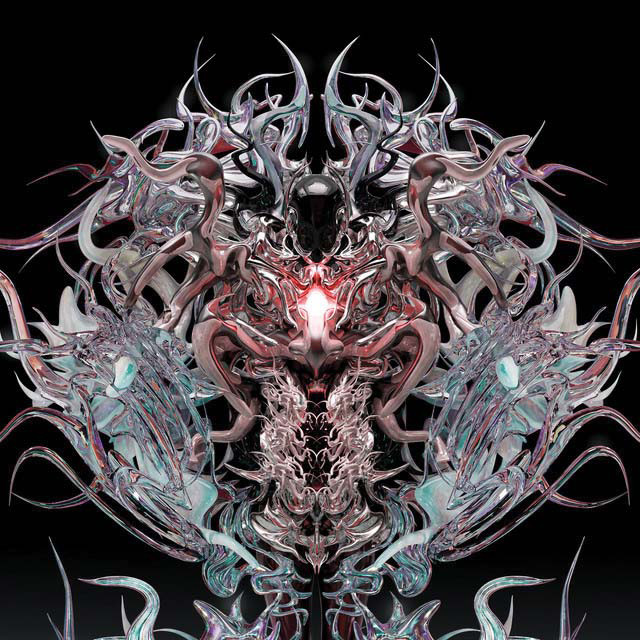 Polyphia makes their return with Remember That You Will Die, marking their fourth album release. This progressive rock band dabbles primarily into instrumental songs, mixing elements of metal, EDM, funk and hip-hop for a diverse sound. The variety in genres are essential in order to convey a distinct quality with their songs, and this album only magnifies it.

There are many notable songs featured in this album that help capture the identity of Polyphia. “Playing God” showcases a sexy guitar line in the first minute and a switch to a mellow EDM in the next, truly deserving of its name.

“The Audacity” focuses heavily on a riveting dubstep and percussion coming together to produce a jazzy touch to the melody. This song is the epitome of good vibes.

“ABC” is one of the few songs in this tracklist that feature lyrics. The fast-paced singing provided by Sophia Black makes a great duo with the energizing guitar.

“All Falls Apart” is Polyphia’s shortest song in the album, giving it a short and sweet theme with a duet of horns and strings at play.