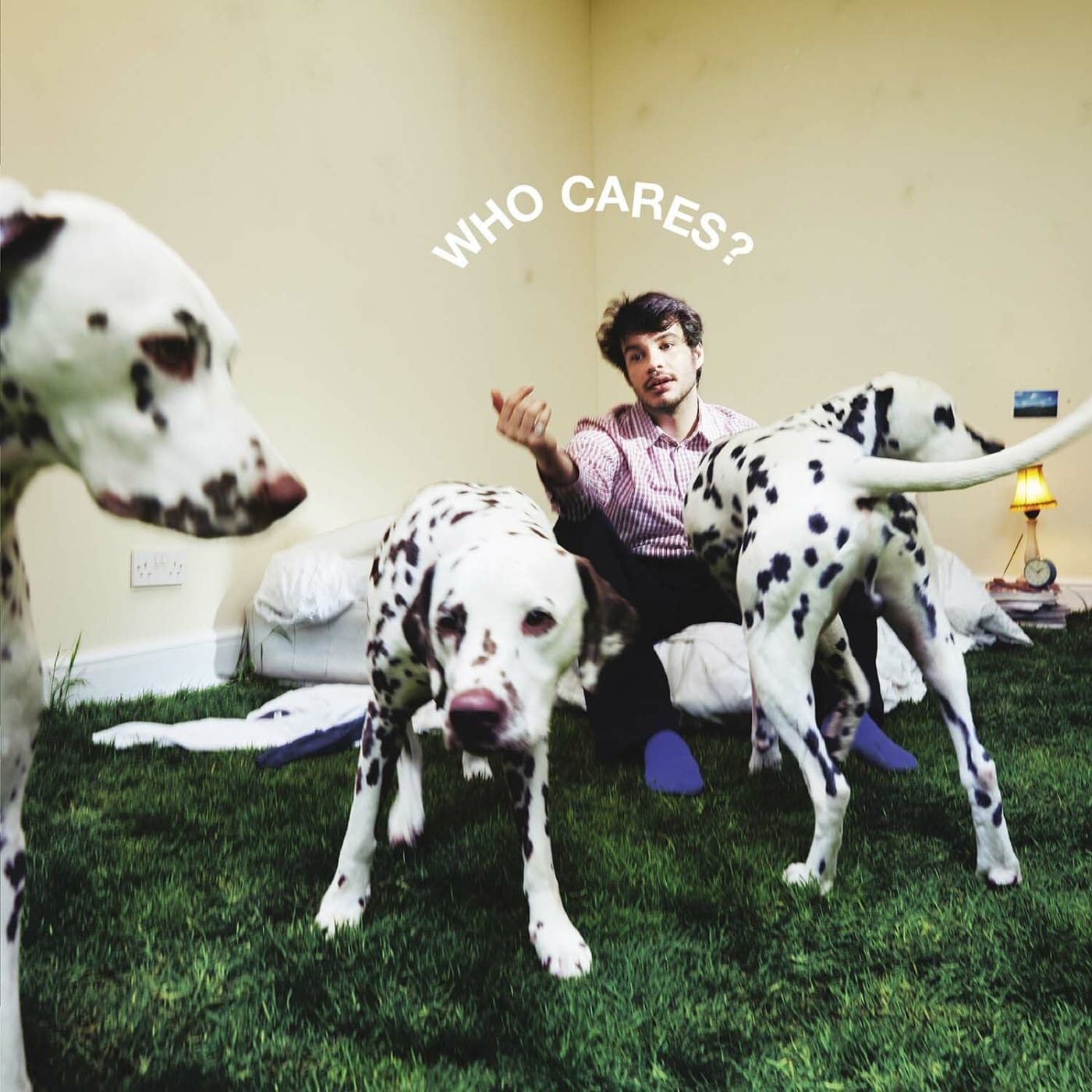 The highly anticipated third studio album of Alex O’Connor or more popularly known as Rex Orange County, has finally been released. Who Cares? explores themes of self-doubt, personal growth and falling out of love with someone. Following his break up with his long term girlfriend, many fans were preparing themselves for a heart-wrenching album filled with songs like “Untitled” and “Waiting Room” from Apricot Princess. However, many fans on TikTok were surprised by the album’s upbeat tunes like “Keep it Up” and “Amazing.” Regardless of what fans think, this album encapsulates his trademark work with the bedroom pop genre. Who Cares? stayed with what he does best, which is create songs you can scream at the top of your lungs with friends on a summer night.

My personal favourites include mellow tracks “Worth it” and “One in a Million” which feature lyrics such as “I’ve fallen for you/ I’m dazed and confused/ It’s crazy what you mean to me.” While Pony and Apricot Princess are still my favourite albums from O’Connor, you will have to listen to the 11 tracks and see them for yourself.