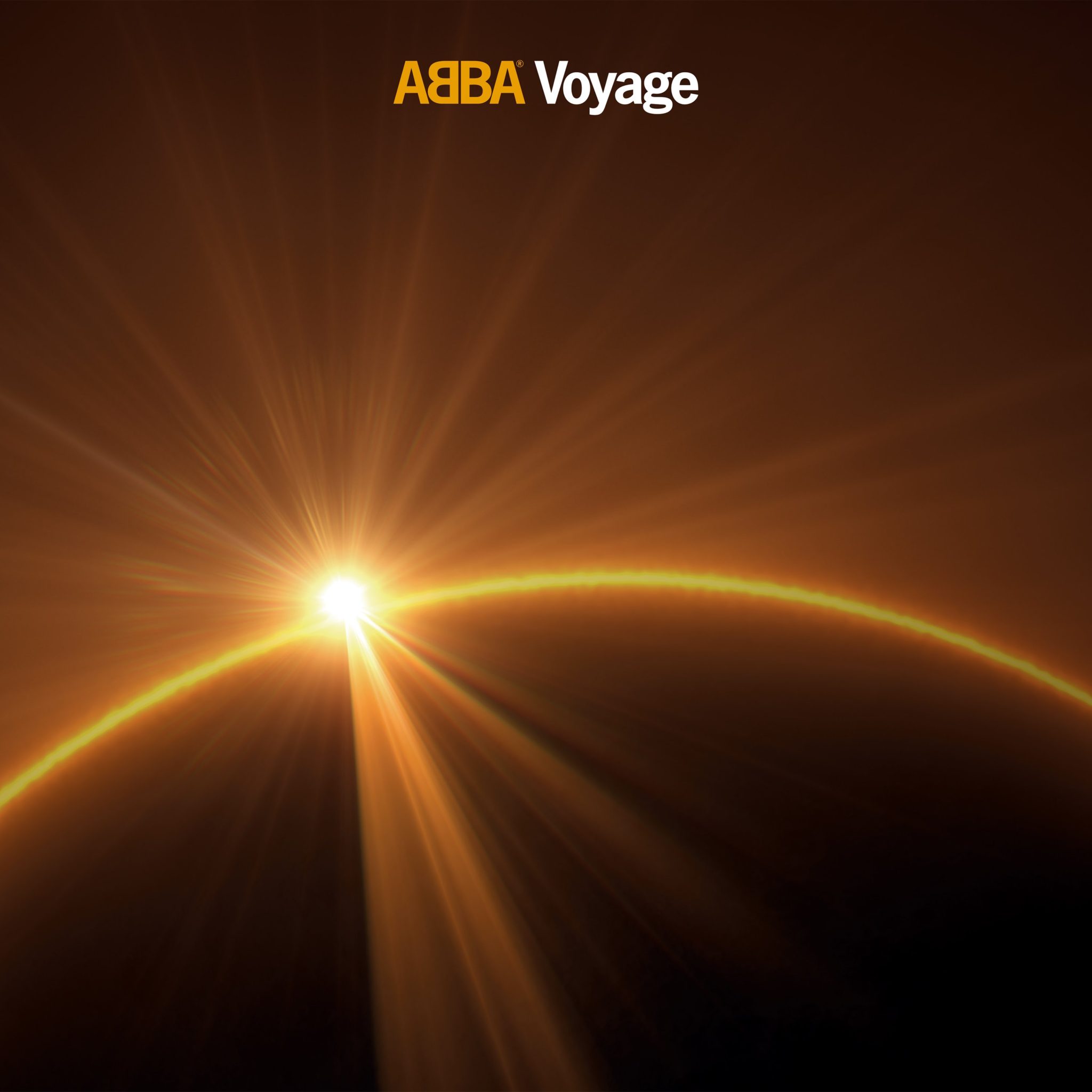 After 40 years, ABBA fans finally get to reunite with a group of old friends and their forever favourites. As always, with artists who disappear from the scene for so long, it seems reasonable for listeners to be hesitant at the idea of a new album. But I am happy to report that Voyage is as ABBA-sounding as ever.

Voyage was led by two singles earlier this year, “I Still Have Faith In You” and “Don’t Shut Me Down,” both showing familiar sides of ABBA’s sound, both absolutely catchy in their own right.

The rest of the album includes references to their past works such as the last few bars in “Keep An Eye On Dan” which seem to be straight out of “S.O.S.”

ABBA’s sound has always been their own and would be hard to replicate for anyone else. So it feels right to hear Björn Ulvaeus and Benny Andersson say they recorded the album “trend blind,” staying away from current music trends.

The album has a few tracks that seem slightly out of place, including “When You Danced With Me” and “Little Things.” The former sounds like an Irish jig rather than a pop ballad, and the latter is almost like a Christmas song put in there to make sure all their bases were covered.

Overall, Voyage feels familiar. It may not be as cohesive as past albums, but each track feels like a part of the discography I’ve had yet to explore. It might be listed as their final album, but if past trends in their discography stay current, it’ll never be goodbye.