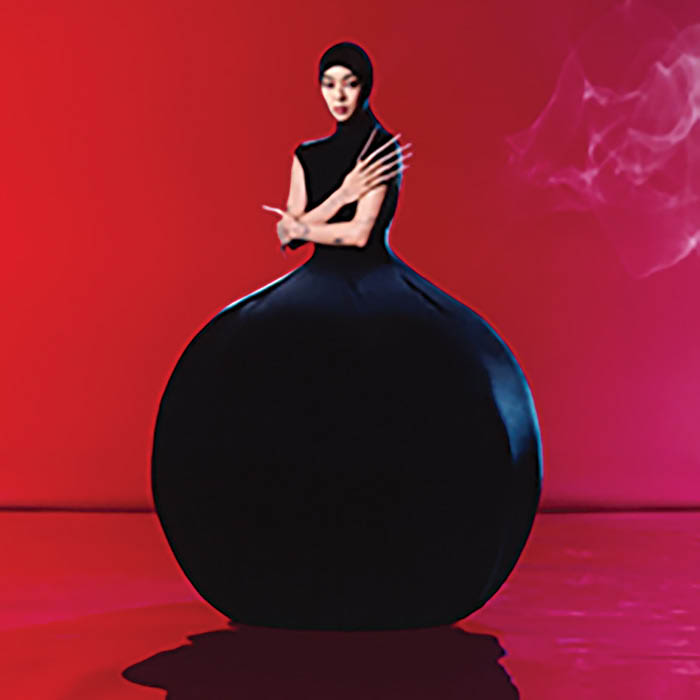 Rina Sawayama is an upcoming voice in the pop music genre. With a modest start and hard work, she released her first single in 2013, “Sleeping in Waking.” As a newcomer to her music, her sophomore album Hold the Girl gives an excellent feel of her identity as a Japanese-British artist.

The song “Hold The Girl” showcases a theme of keeping in touch with your younger self growing up, with lyrics, “I wanna remember / she is me/ and I am here,” articulating this idea wonderfully. Truly deserving of the spotlight in this album and is a personal favourite.

It’s immediately followed by the album’s biggest hit, “This Hell,” a song that explores an empowering theme of sexuality and death.

A few songs later, we reach another solid addition to the album, “Frankenstein,” a song surrounding the subject of struggles with self-love and acceptance.

“Phantom” features a badass duo of piano and strings with a riveting guitar solo, with the concept of preserving the past.

A point can be made that a few songs in the album shake up the formula concerning the market of the pop industry. However, these notable songs showcase a style just waiting to burst out. Rina Sawayama demonstrates an adventurous taste in genre, blending in music styles of R&B, rock, art and electro-pop as the centre of her music.

The album, Hold My Girl, is full of mellow beats that can resonate with anyone looking for a familiar type of pop music with unique conventions.