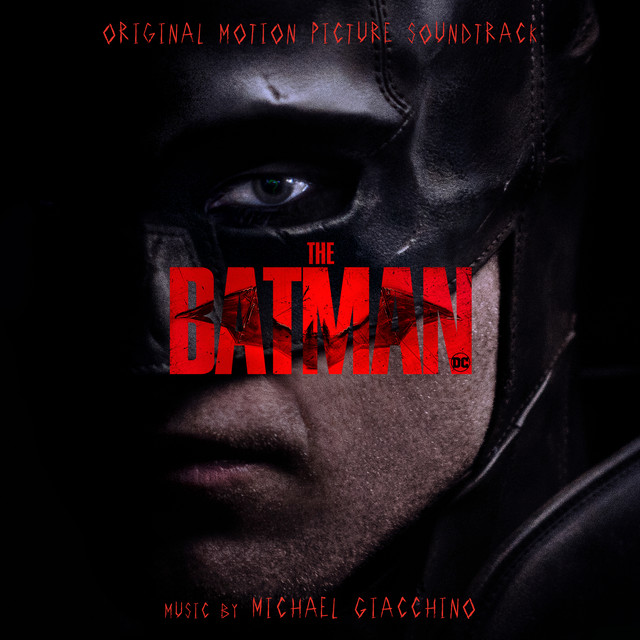 One of the most anticipated films of 2022 has arrived and the soundtrack for it is top-notch. The Batman includes a 29-song original motion picture soundtrack which was composed by Michael Giacchino. The composer is known for his work in blockbuster movies including Up, Ratatouille, Planet of the Apes and Spider-Man: No Way Home.

The Batman is a gritty and dark detective comic book film with beautiful cinematography that showcases some of the Dark Knight’s rogue gallery including Catwoman and The Riddler.

As a composer, Giacchino made separate themes for the main characters of the film as well.

The Batman’s main theme encompasses a slow build-up with a gentle introduction of string instruments. But as the song progresses, percussion and brass instruments are prominent and join in to make an intense and iconic theme that can stand toe-to-toe with past iconic Batman themes by famous composers Hans Zimmer and Danny Elfman. Catwoman’s theme is composed perfectly. It is less intense than Batman’s main theme, as it mainly focuses on simple piano elements that give listeners a mysterious, seductive noir tone that accompanies the character well throughout the film. The Riddler’s theme starts quietly then plummets into a whirlwind of orchestral madness making an immediate impact that makes you uncomfortable and is a great theme for the film’s mysterious villain.

Overall, Giacchino’s themes elevate the film as a whole and immerse viewers more in this dark and haunting city of Gotham with its villains and heroes.