Album Review: From 2 to 3 by Peach Pit 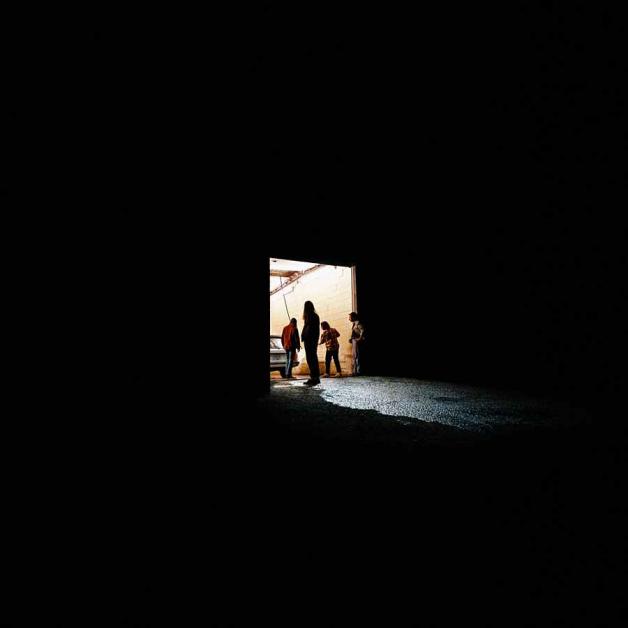 In the mid-2010s we heard a new sound enter the indie pop-rock genre. Peach Pit became something of an overnight success when their self-titled song went viral. Their conversational lyrics paired well with muted melodies and their ‘sad pop’ genre captured our attention.

Now, the band is onto their third studio album. It’s the Peach Pit we all know and love but they’ve waded into new waters—or they’re trying to. The album is more patient than past releases. It’s simple and pleasant, quiet and comfortable. And this works well in the front half of the record but the back half does tend to blend together a fair bit.

Still, there are definite high points to this album. “Up Granville” and “Pepsi on the House” are sure to become favourites for many Peach Pit fans and “Vickie” has a certain charm to it. Some of the songs even have a clear country influence like “Give Up Baby Go.” The twanging guitar strings are yet another new flavour for the band.

Overall, the album might be the perfect release for summer. It’s a road trip album. It’s warm and makes me feel like I’m outside a gas station after a long drive, Pepsi in hand, as the sun sets on a hot day.