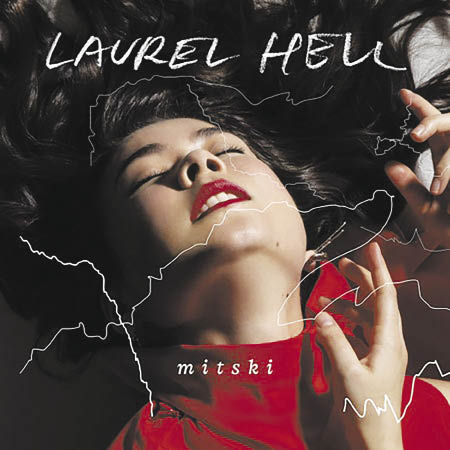 Mitski’s most recent release, like the title would suggest, is about success and the misery that comes with the music industry —11 tracks about isolation, regret and reflection. Her first single for the album, “Working for the Knife”, released in late 2021, gave us our first glimpse of these themes. Towards the end of the song, we hear a line that best seems to encompass the extent of her regret: “I always thought the choice was mine/ And I was right/ but I just chose wrong.” Throughout the album, Mitski appears to refer to the music industry as ‘the dark.’ She sings about going into the dark willingly and giving everything of herself. The album is her reflecting on her choices, where she thought she would be and where she is instead.

Ever the storyteller, Mitski’s lyrics here don’t miss. Her attention to detail is always admirable. In “Heat Lightning,” she describes an approaching storm, evoking especially vivid images of the scene around. Several songs on the album wade into new territory as well. Mitski replicates ’80s synth pop in tracks like “The Only Heartbreaker,” “Love Me More,” “Should’ve Been Me” and “That’s Our Lamp.” In each of these, upbeat melodies contrast heavily against moody lyrics.

As per usual, Mitski works in controlled chaos, something that can be off-putting to new listeners who are unable to tell where a chord might head next. For them, the album Be the Cowboy might be a better match. But for long-time fans, the artistry and numerous references to past work in Laurel Hell is sure to wow.