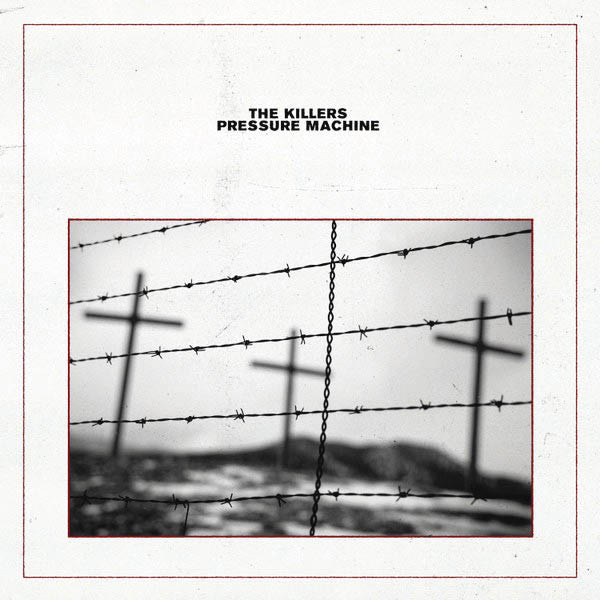 The Killers are a band that have been playing in the rock scene for close to two decades now and have released seven consecutive chart-topping studio albums, most recently Pressure Machine.

But even I have to admit that the tracks on Pressure Machine make me reminiscent of Sam’s Town, an album that always manages to tug on my heartstrings.

The album starts off slow with ballads like “West Hills” and “Terrible Thing” but picks up halfway through with “Sleepwalker” and “In The Car Outside.” Each track starts off with voice-overs from people who live in Nephi, Utah, a town where lead singer Brandon Flowers spent time as a child. The voiceovers start each track off with a story that then seems to give even more meaning to the lyrics, which feels so personal to the album.

The thing with bands like The Killers who have been in the limelight for so long is that fans, myself included, often forget that sound can grow and change. But it can be hard to stay interested if the idea doesn’t bring something captivating to the table. Pressure Machine started out in this situation, but with time the incredible storytelling shines through and gives the album a new edge as listeners grow more connected with the real life people that get a chance to tell their own stories.

Overall, although the sound is different than what I expected, the album has given me a new appreciation for storytelling through lyricism and has me ready to go back to something like this from The Killers.