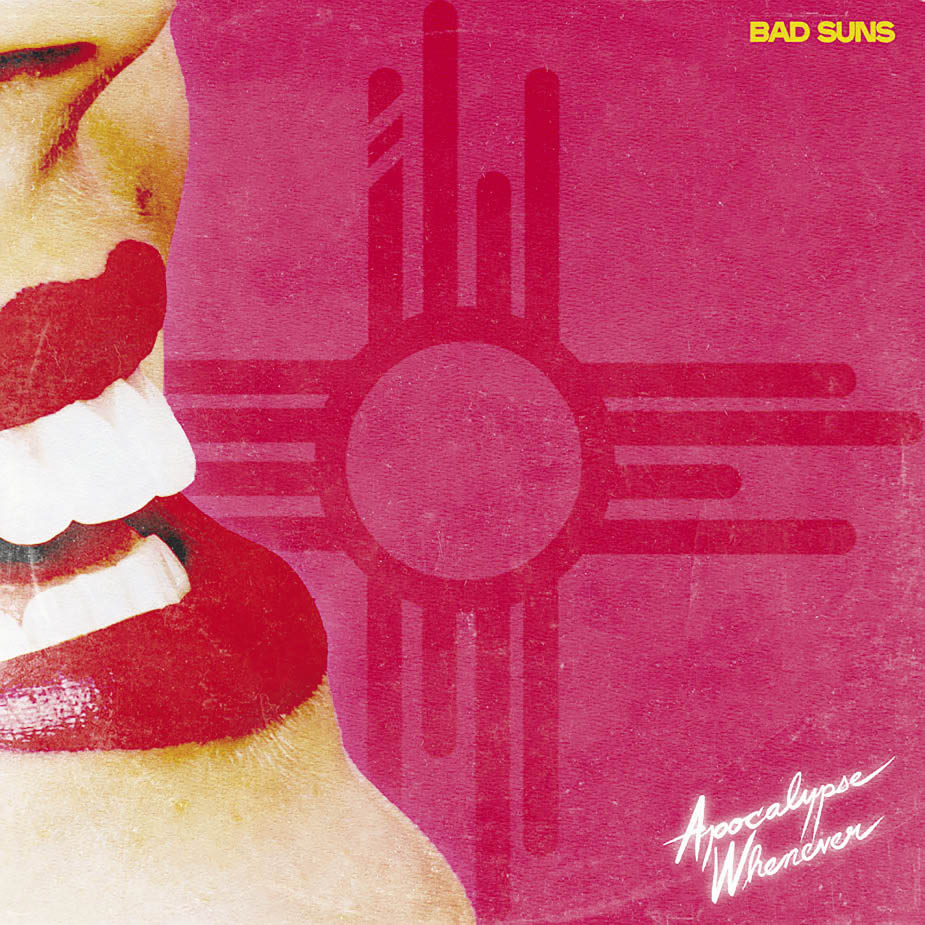 The time has finally come in my writing career where I get to talk about my favourite band. I’ve been a die-hard Bad Suns fan since the release of their debut album Language & Perspective in 2014. I can safely say it shaped my love for music in my early teens, and that I am a reputable source when I say Bad Suns plays the line between rock and pop so well that the two-year gap dropping the first single for Apocalypse Whenever and releasing the full album is forgivable.

The 2020 single “Baby Blue Shades” perfectly sums up the feeling of this whole album with carefully crafted instrumentals and catchy lyrics to keep you hooked throughout, and it’s only the third track out of 13!

The only misstep comes from the use of autotune used on the second track “Summer Lightning,” but I am willing to overlook this for the clever use of autotune and voice distortion on “Electric Circus.”

As someone who often finds themself listening to (reluctantly) a lot of sad music, Apocalypse Whenever, despite the name, is a refreshing break from sad melodies. But this album is not all about just the happy things. With a careful listen, the lyrics on many of the tracks often describe the sadder parts of growing up and moving on, despite the instrumentals being upbeat.

Overall, the members of Bad Suns have managed to make me love them more and I can safely say Apocalypse Whenever was worth the wait.