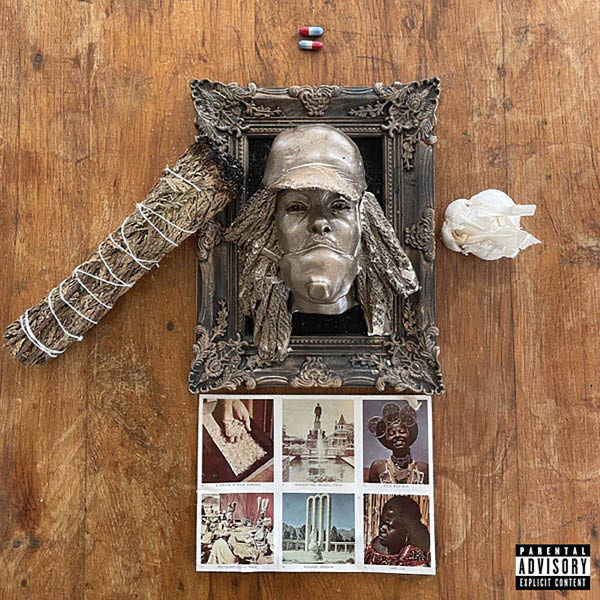 Thebe Kgositsile, better known as Earl Sweatshirt, channelled all of his personal and collective adversities into 10 short but mighty songs in his new album Sick!, which was ultimately made for the refined rap connoisseur.

What stands out is the resilience he has earned through the pandemic. For Kgositsile, this strength stems from his newfound fatherhood.

Out of his artistic independence, he serves the type of hip-hop grit we all need a taste of these days. Fully rooted in the reality of our time, his rhymes feel unconcerned yet insightful.

In “Vision” he lays out his private struggles and calls attention to homelessness in Los Angeles. “I’m just evading the pit/ ain’t no parade in the tent” references the tent camps in L.A. but unlike a circus, there is no thrill or happiness.

When he says “f*** out my face with a syringe” this isn’t a simple refusal to take a vaccine. Kgositsile is emphasizing the historical medical injustice against Black people rather than the widespread anti-vaccine movement.

“God Laughs” presents Kgositsile’s relationships with drug and alcohol abuse and pays homage to his grandfather who passed away from dementia. “His body on a road/ where his mind flailing/ funeral weightless,” he describes. But he responds, “maimed me/ I ain’t weak” meaning after all this trauma, he still has strength.

The album delivers exactly what we love him for — visionary lyrics and effortless delivery. After everything we’ve been through, these 24 minutes and five seconds feels like a positive word to our collective suffering and resilience throughout the past two years.