Album Review: Brightside by The Lumineers 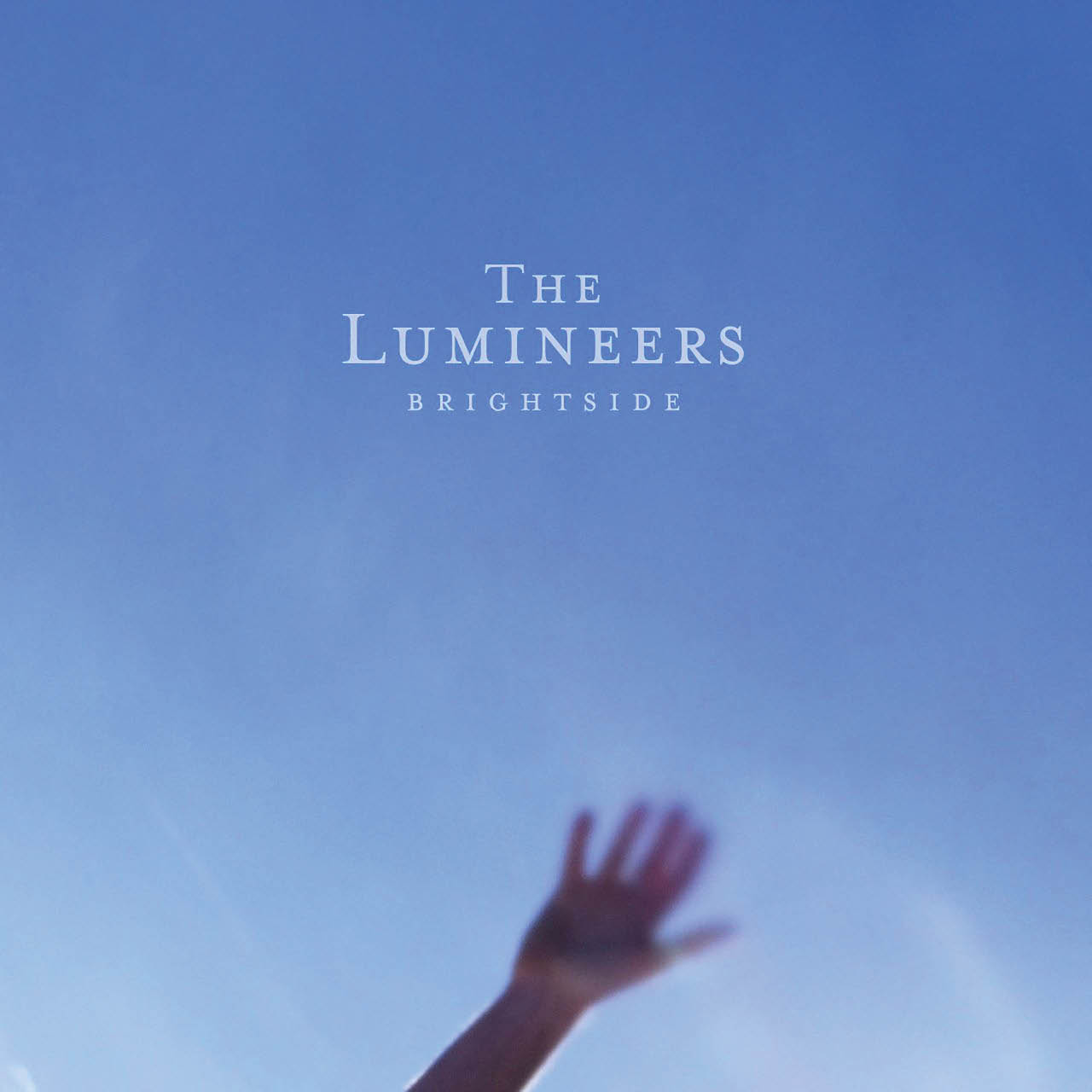 After three years of silence, The Lumineers are back with a new album titled Brightside. With lighthearted lyrics and instrumental-heavy tracks, The Lumineers have only continued to build on their mastered sound on previous albums such as Cleopatra and III.

Brightside is filled with upbeat poetic tracks with underlying melancholic messages. This starts early in the album with the whimsical sounding titular track “Brightside,” a powerful instrumentally-heavy recording unfolding the story of two people coming together. “A.M Radio” then brings a completely different message, only using an acoustic guitar, piano and lead singer Wesley Schultz’s vocals to explore the idea of self-discovery.

Although the album is relatively upbeat, tracks six and seven titled “Never Really Mine” and “Rollercoaster” give voice to more of the emotions that tug on the heartstrings when thinking of hard relationships and even harder times. “Rollercoaster” does this fantastically just by using the imagery of a rollercoaster to symbolize how messy and unpredictable life can be. With gut-wrenching lyrics like “everyone was only dyin’ to live,” the song truly sums up what living during the pandemic has been like for anyone with dreams wishing to live life to the fullest.

I’m headed for the Brightside baby/ tonight’ from “Brightside”, exploring the track with more piano. “Reprise,” although leaves the album on a sadder note than it started with, might just be the best track to summarize the album with, as it dissects all the light and darkness that is experienced in everyday living.

Cohesively, the album is beautifully captivating, with strong moving lyrics and catchy instrumentals to match. It’s no wonder why The Lumineers can continuously create hits and leave fans impatiently waiting for new music and hoping for longer albums.