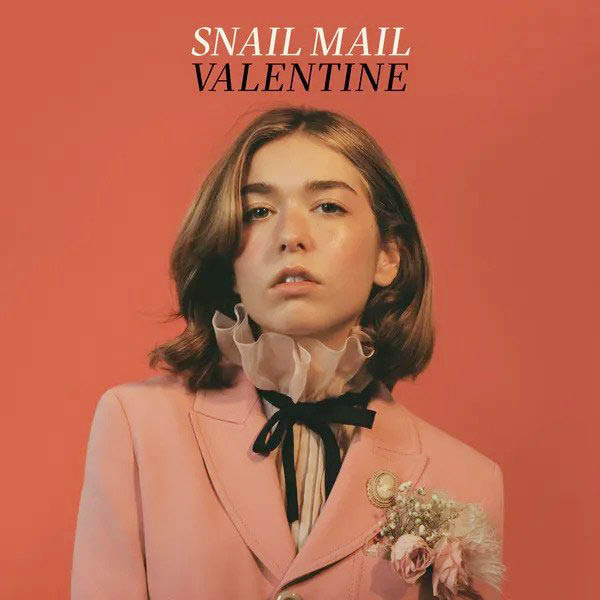 Singer-songwriter Lindsey Jordan has done it once again, the “sophomore slump” album curse has been destroyed! In 10 songs Jordan manages to tell a story of people falling in and out of love. I could listen to her soothing voice on repeat for an eternity and you would not hear me complain once. Valentine captures the essence of ‘90s alternative pop. Her raw voice can be easily heard in “Light Blue,” one of my favourite songs from the album. It features lyrics “wanna wake up early every day/ Just to be awake/ In the same world as you” which was made heavenly by the accompaniment of by the light guitar strums. This 10 track album will have you staring at the ceiling reminiscing on old memories. As a matter of fact, my only critique of the album is that I wish Valentine was longer than 10 songs.