Album Review: An Evening With Silk Sonic by Silk Sonic

An Evening With Silk Sonic 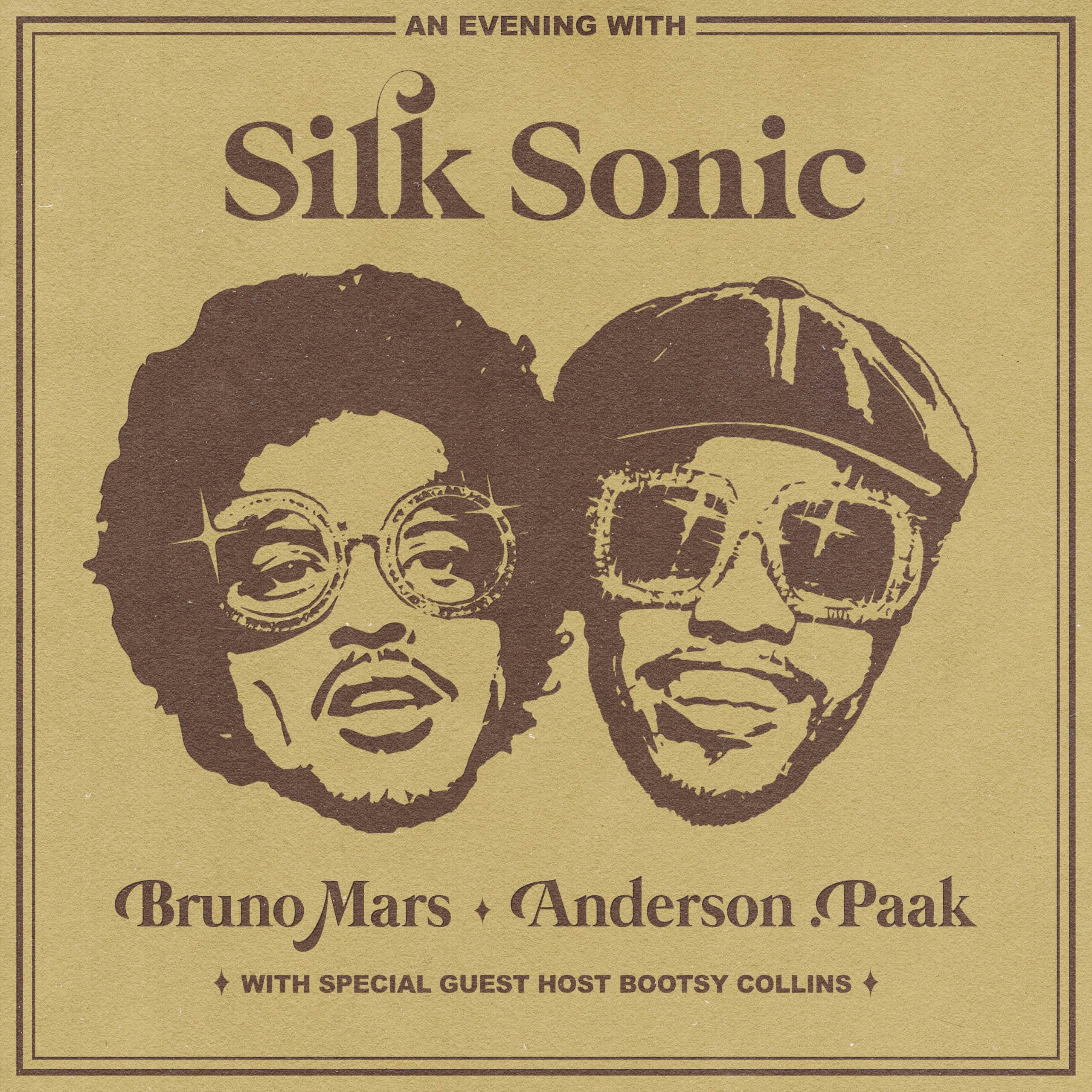 After what felt like forever, the new Soul and R&B duo Silk Sonic finally dropped the long-awaited An Evening with Silk Sonic. It’s full of smooth funky soul that takes you back to the ‘70s. This 31 minutes of Bruno Mars and Anderson .Paak is sure to release the boogie you didn’t know you had.

I feel like I can speak for everyone when I say that Mars and .Paak is the duo we didn’t know we needed — the pairing made sense and it felt like everything aligned with the universe. What I love about their album line-up is that it felt like a music-dance show reminiscent of Soul Train. In fact, the name An Evening With Silk Sonic, their music videos, and their branding as a couple clearly shows where their inspiration comes from. Out of all the songs, “777” had peak funk and screams Bruno Mars, but my personal favourite is “Put On A Smile” because of how romantically bittersweet it is. From the intro until “Blast Off,” the album takes you into an experience that feels like a sweet tease.

The only problem I had with the album is the marketing, the tease was a good strategy. Their first single “Leave The Door Open” was released in March and the rest of the album was released this November — Silk Sonic tried to edge its listeners but too much to that point of leaving us bored from waiting. Releasing it during Taylor Swift’s Red (Taylor’s Version) and the hype for Adele’s 30 put Silk Sonic on the back burner which is a big factor on the lack of intrigue for the new album. I personally think releasing “Leave The Door Open” and “Smokin’ Out The Window” as singles for a taste of the album was a great decision, but “Skate”? We don’t talk about it.

Either way, it’s still worth giving a listen. Granted there’s only nine songs and it only lasts half an hour, it’s a little anticlimactic (I’m just being honest!). But if anything, An Evening With Silk Sonic makes me look forward to more of what Mars and .Paak can put out in the future.