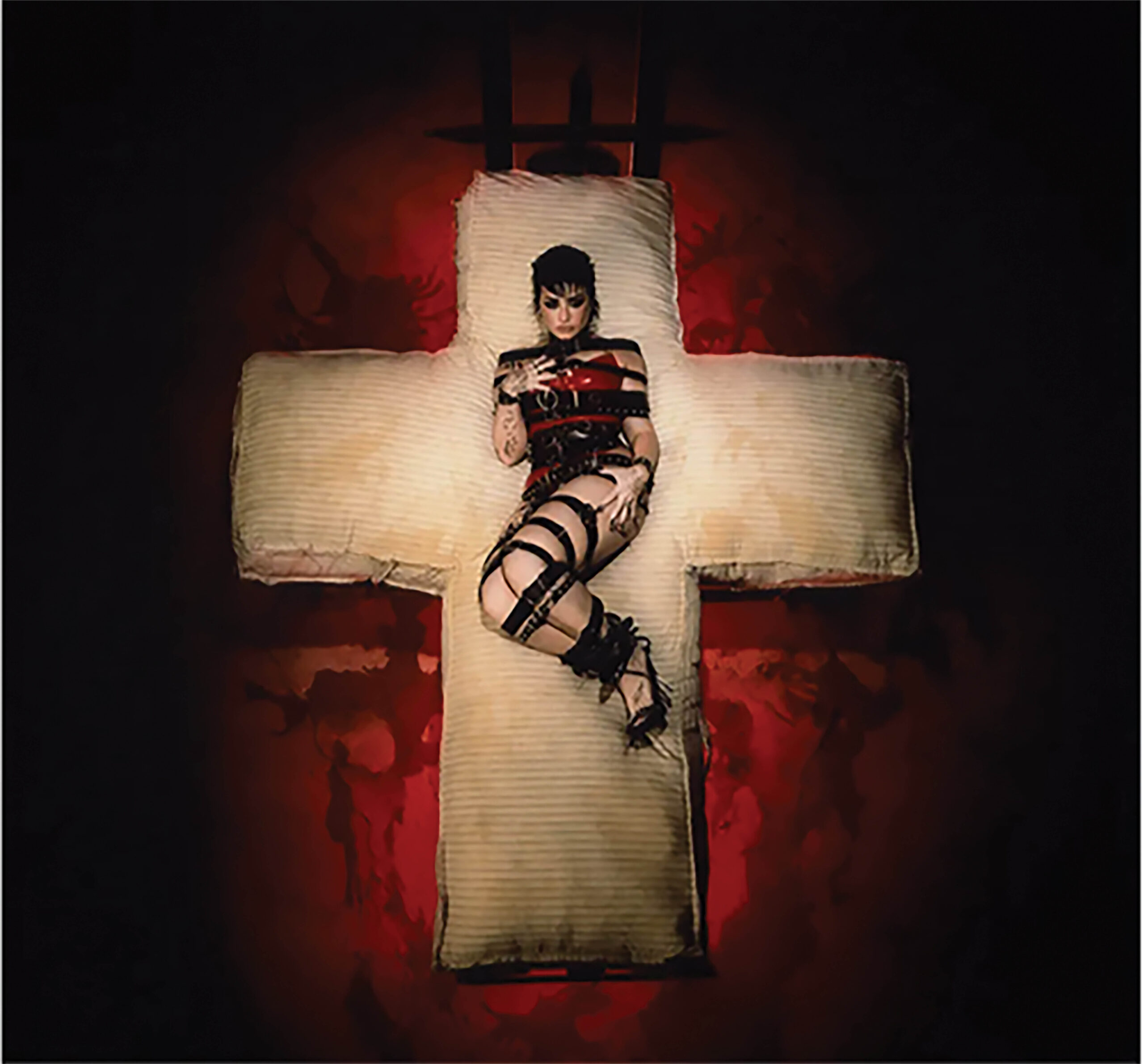 Demi Lovato is a household name for us, synonymous with Gen Z’s childhood. Along with so many of our Disney favourites in recent years, some have climbed the charts and climbed back into our hearts. While we might cheer them on, we have to ask ourselves, is it their talent or our nostalgia that keeps paving the way for them?

“Demi leaves rehab again,” this one lyric sets the entire tone for their most recent album, HOLY FVCK. Along with her Disney days, the star’s sorted past with drugs, alcohol and addiction are often the first things that come to mind at the mention of their name. Their reclamation albums, which generally follow their rehab stays, seem formulaic and expected. A few months in rehab leads to more powerful music from Lovato. That said, the lyrics on HOLY FVCK seem more genuine and intentional this time around.

We hear the authenticity in songs like “29,” “BONES,” or “COME TOGETHER.” Lovato unapologetically sends a messages of power, sex and truth. Unlike, past tracks like “Skyscaper” or “Sober” Lovato isn’t apologizing anymore.

As for the sound, the album is listenable, something I might rock out to on the drive home from work. But the sound is nothing innovative or remarkable. I hear a similar edge to Lovato’s vintage tracks like “Remember December” or “La La Land,” so the sounds definitely hit a Disney channel kid in the heart. Yet, it’s not an album I’ll be reaching for often or in large quantities.

HOLY FVCK is a story of addiction and the difficulties of navigating fame performed by an artist who brings more nostalgia than raw talent to the mix.