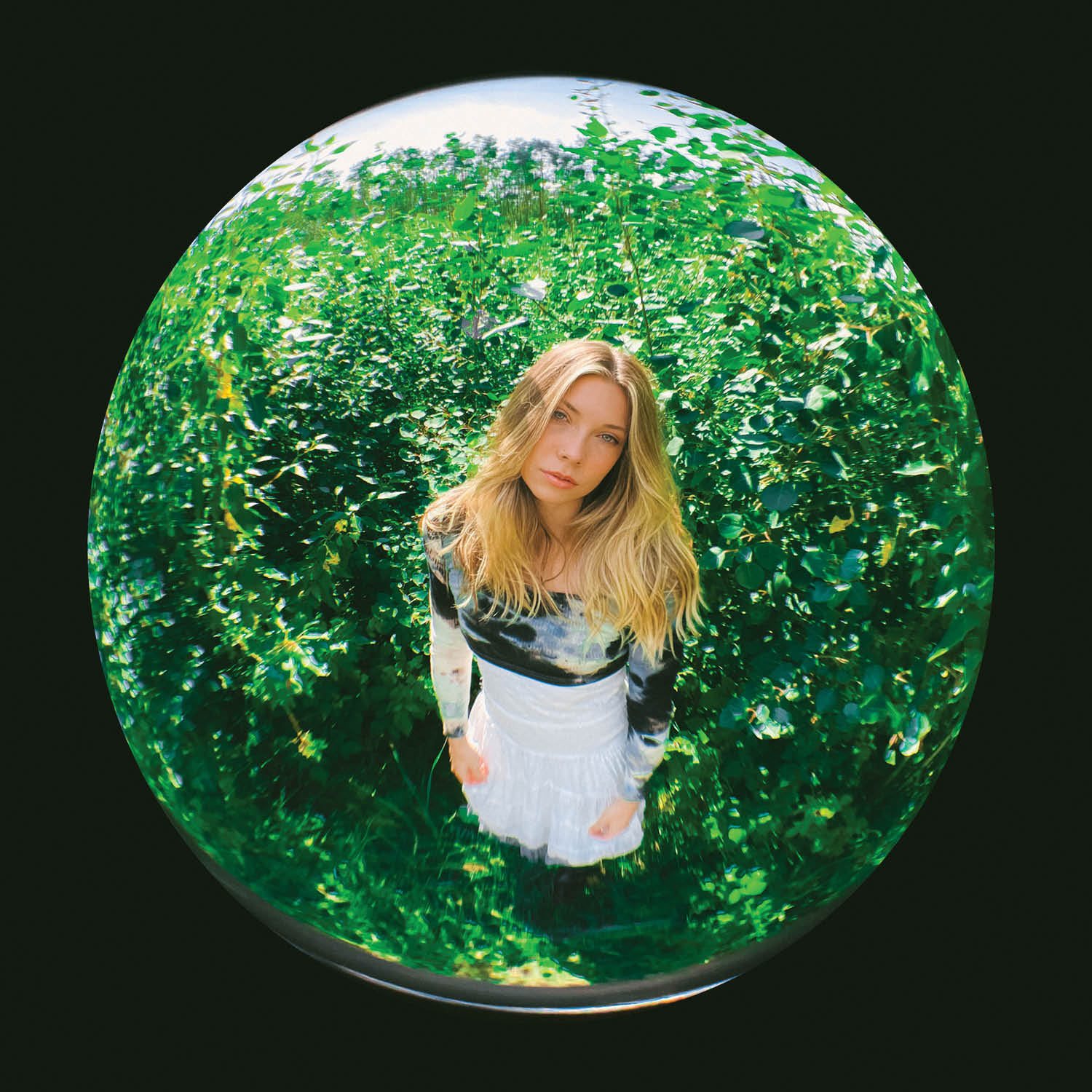 As an artist in her early twenties, Laur Elle has the advantage of growing with her musical sound and lyricism. In her new six-track EP titled August, Laur Elle explores moving on from a relationship, young love, coming into herself and convincing her friend that Austin might not be all that.

The album starts off strong with the titular ballad track “August” which tells a story of walking through life as a shell of who you are, to seeing clearly for the first time as someone you want to be. This song is a perfect ode to coming of age and finding the good within yourself after hardships.

“Hate That You Love Me,” “Austin,” and “you were in my dream” allow us to see the faster, more upbeat side of Laur Elle’s sound using heavy beats and dreamy hooks. The tone changes up again with “Crossed Wires” but stays just as catchy.

‘What I Don’t Like’’ stands out as the star of the show and a personal favourite. The track lies on the line of soft rock/pop with a captivating instrumental and the typical last goodbye to a former love.

My only complaint is that August wasn’t longer, potentially making it hard to see Laur Elle’s full range as an artist and songwriter. But it does make me excited to hear more. Laur Elle is on my radar as a young, upcoming artist with a relatable escapism in her music and she should be on yours too.