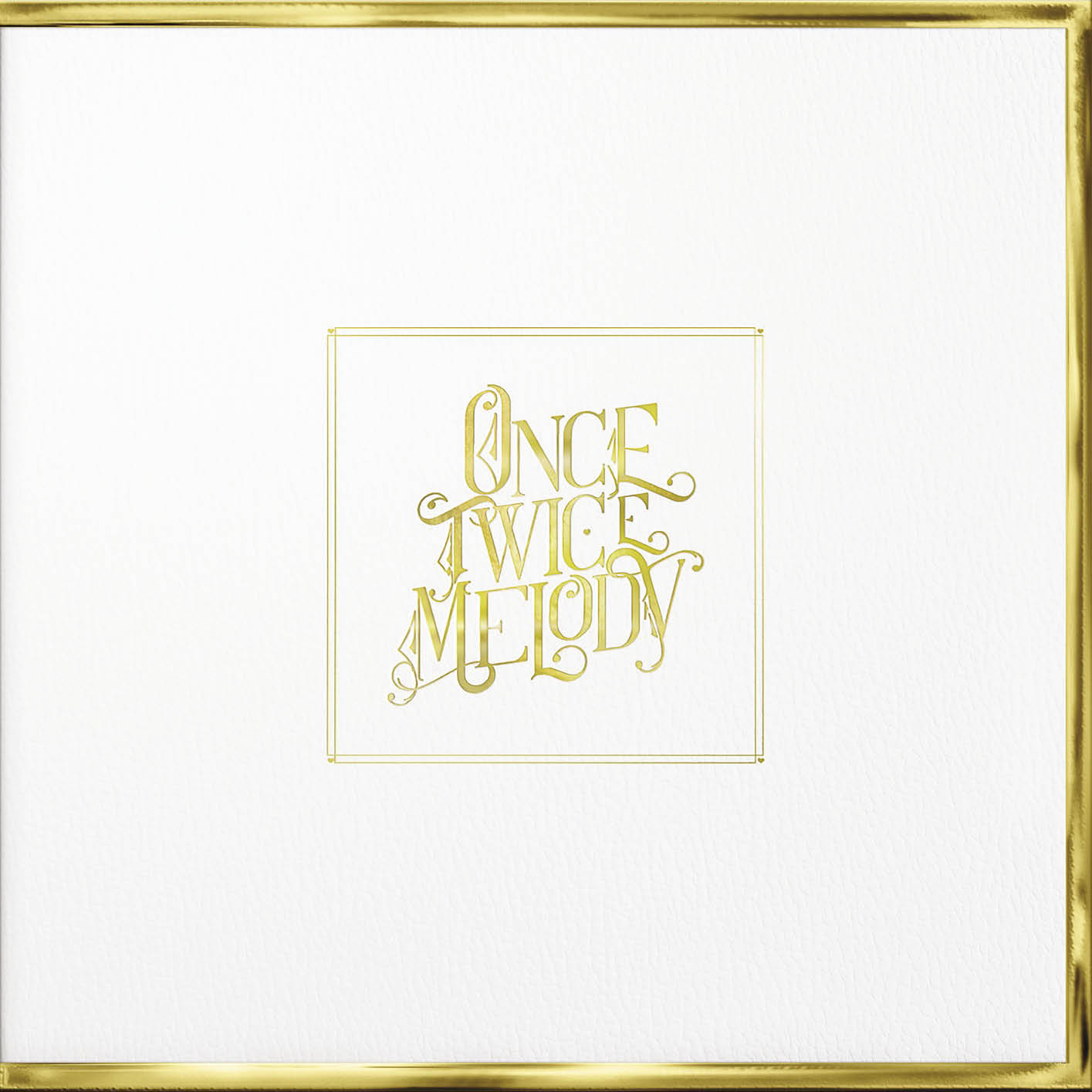 Beach House is back after four years with an 18-track, four-disc album titled Once Twice Melody. At an hour and a half long, Once Twice Melody has an almost ridiculous amount of time to explore different sounds and wow its listeners. Even with an expansive tracklist, the Beach House duo have created an intimate, in-depth story across four chapters. Only listening to Once Twice Melody isn’t really an option, you lose yourself in it.

Once Twice Melody comes in hot with dreamy guitars and fiery synth, with image-laced lyrics to tie it all together, but it feels like they only have meaning when they come from lead singer Victoria Legrand’s sweet voice. I talk often about cohesiveness within albums, but none do it greater than Beach House’s distinct sound.

For me, the best track on Once Twice Melody is the coming-of-age sounding “Illusion of Forever.” It sends me back to my mid-teens, literally listening to bedroom pop late at night and sending me into a world separate from my own.

The only thing I found myself hoping for on this album was something that made me think “oh, this is new.” I can admit that Beach House’s sound has evolved, but it hasn’t necessarily changed, leaving me hoping for something a little harder, a little odd if you will.

Overall, this album creates a feeling of comfort and coziness wherever I find myself listening to it with the sound of dreamy bedroom pop in even the craziest environments. I applaud Beach House for Once Twice Melody and its ability to captivate my attention for an hour and a half.