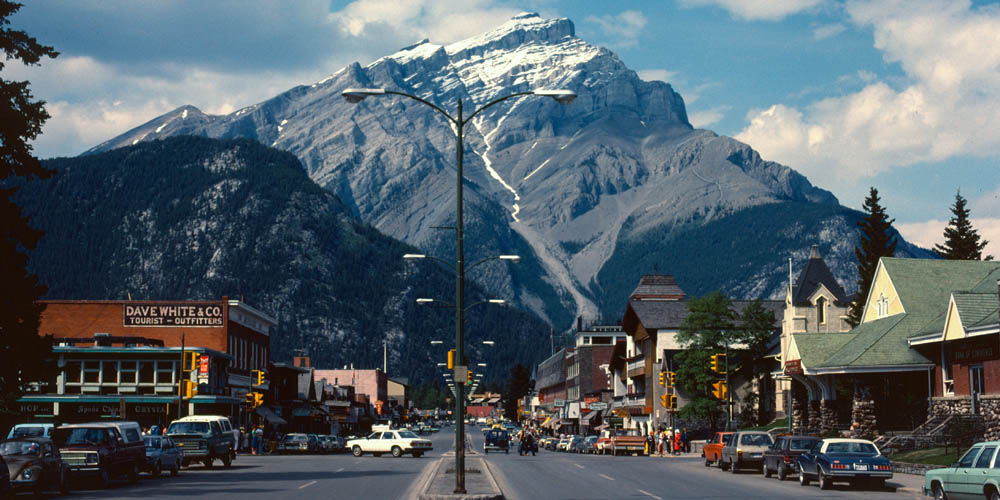 Banff is one the locations where The Canada Bus will offer their services starting September of this year. Photo courtesy of Unsplash

A Calgary-based company is launching a bus line called The Canada Bus that will cater to passengers wanting to travel between Calgary, Red Deer, Edmonton, Canmore and Banff.

The first trip of the bus line departs to Edmonton on Aug. 28 with five initial buses taking the routes.

The bus has three frequently visited locations within Calgary including the Delta Hotels by Marriott Calgary Downtown, the Whitehorn LRT Park & Ride and the Crossiron Mills Entrance #2 to cater to the commuters.

In an interview from CTV News, The Canada Bus owner Satender Singh emphasized how they chose LRT stations due to their ease of accessibility for people who are not driving. Commuters have multiple options of either taking the train, a local bus or leaving their car parked in the stations.

The Canada Bus provides online and offline services to organize passengers’ ticket bookings. One can even send their travel plans and their professionals can offer solutions to any queries that commuters have through a 24/7 call centre.

Commuters should expect routes to Banff to be active starting the September long weekend.

Services from Vancouver to Kelowna will also be available from the bus line in the coming months.

Alex Luong, a 3rd-year student from Mount Royal University said that it’s always been challenging for students to visit places offered by the routes of The Canada Bus.

“Whether it’s to visit for a school-related assignment, I think having bus lines that have routes to Banff, Red Deer, or even to Edmonton will definitely be beneficial to students,” Luong added.

According to an interview from CBC, Alberta’s Transportation Minister Rajan Sawhney hopes that this new service will provide gaps left by bus closures due to both the pandemic and Greyhound’s exit from Western Canada a few years ago.

“There are loads and loads of people who would be very much interested in this service,” Sawhney said in the interview. “It’s very entrepreneurial and much needed.”

It had 360 stops in the Western provinces before it ceased its services, and for 300 of them, Greyhound was the only available service.

Earlier in May of this year, Greyhound Canada stopped all their domestic bus services in the country due to the financial challenges posed by the COVID-19 pandemic.