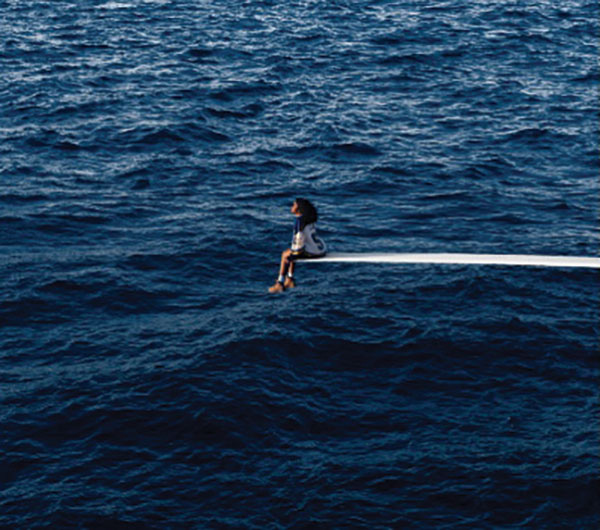 It’s been five years since SZA’s debut album CTRL dropped, but it hasn’t been radio silence from her. Since then, she has featured on multiple tracks with multiple artists, but 2022 closed out with the release of her second studio album SOS, which garnered her first number one album, proving it to be the masterpiece SZA was aiming for.

SZA’s view of love stands out on “Kill Bill” where she sings about killing her ex and his new girlfriend, but towards the end of the track we hear the regret for doing so and for still having feelings for him.

Another track that shines on SOS is the absurd team-up on “Ghost In The Machine” featuring Phoebe Bridgers. This shouldn’t have worked as well as it did, but it somehow encapsulates the loneliness of life so well that it connected to both SZA’s and Bridger’s fans.

It’s on “F2F” and “Nobody Gets Me” that we hear a whole new side of SZA. “F2F” finds its roots in pop punk executed perfectly by SZA’s vocals whereas “Nobody Gets Me” slows down, but still stays rooted in a more poppy sound.

The biggest highlight of SOS is the length. A 23-track album is rare these days, but the number of tracks has allowed SZA to explore both rapping and singing as she journeys through moments of love, life, isolation and self-knowing.