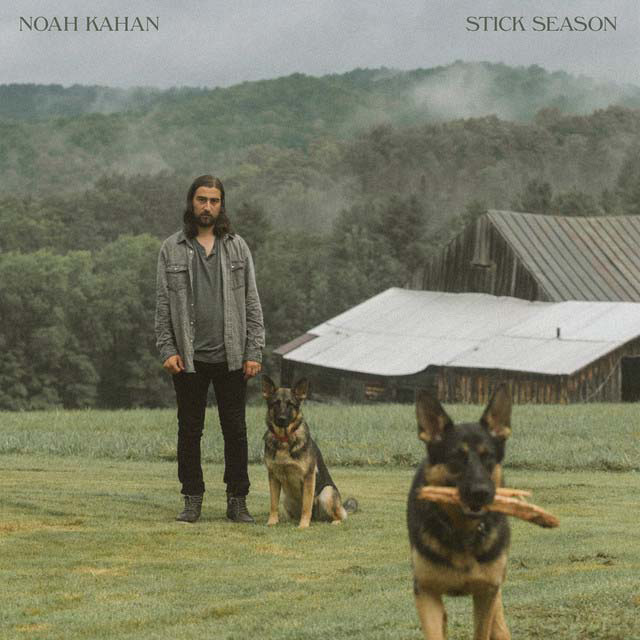 Noah Kahan returns with Stick Season, a 14-track album that will fill you with nostalgia. Stick Season is the time between fall and winter, a time full of transitions and it’s the theme that follows the tracks in his album. This album really explores the feeling of isolation and being left behind.

One of my personal favourites from the album was “Stick Season,” the title track. “Stick Season” was one of the pre-released tracks and became widely popular. Lyrics like “I hope this pain’s just passing through/But I doubt it” and “I’ll dream each night of some version of you,” really resonate the loneliness we can feel and how sometimes we can become stuck in a place in time.

Kahan’s vulnerability is seen in tracks like “Come Over,” where he’s inviting a friend into his own world despite his own fears and insecurities. “Growing Sideways” is a song where he shares his mental health struggles with those willing to listen.

Stick Season is an album full of songs that will resonate with you. After the confusing experience that came during the pandemic, Stick Season is the perfect album to bring comfort to those who are feeling alone and stuck in the past.