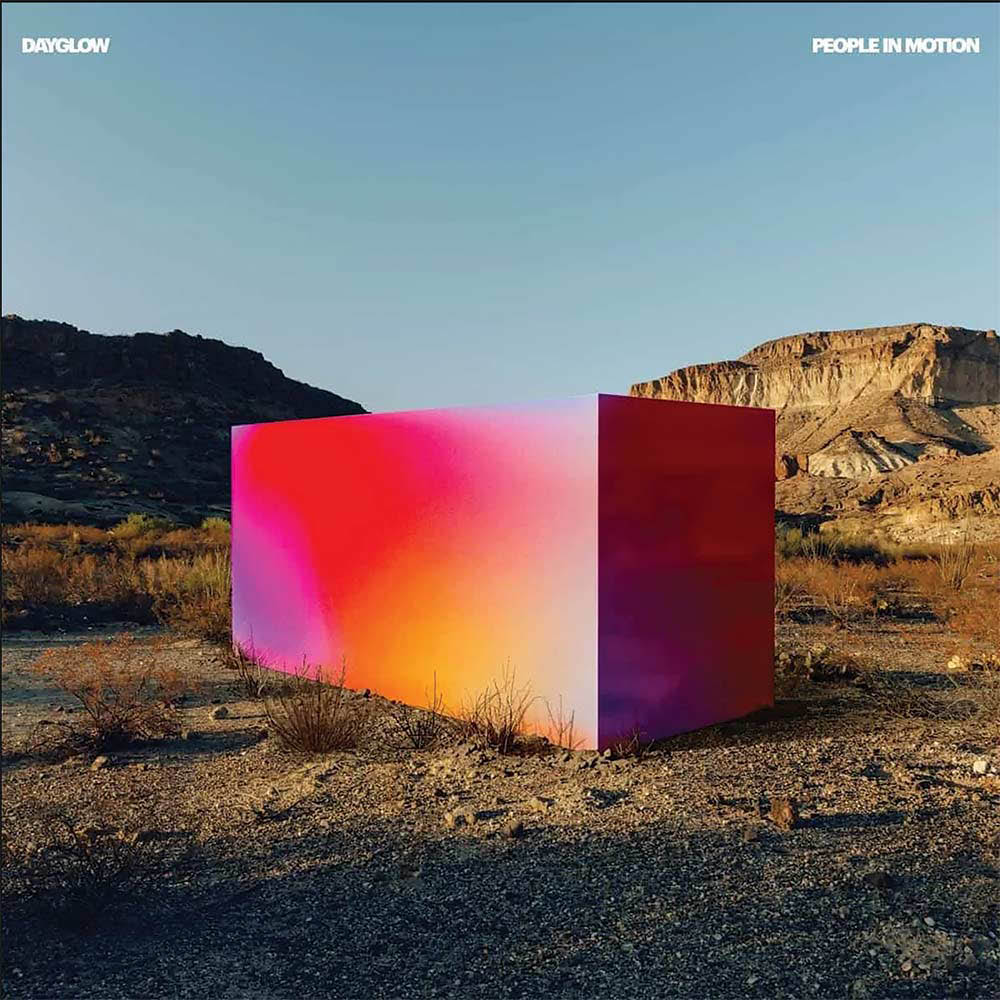 My, oh, my, DayGlow strikes again. People in Motion takes on what this band does best — creating indie-pop tunes with unhappy lyrics. My one critique is that People in Motion didn’t come out earlier this summer, an ideal time for me to blast these summery tunes with my car windows down.

People in Motion dives deep into self-discovery of a person in their early 20s — a topic most university students can probably relate to in one way or another. Sloan Struble (DayGlow) wrote and produced this entire album, it is evident how much Struble has deepened his knowledge since his debut album, Fuzzybrain. I can’t help but appreciate all the small details during my second listen, such as the subtle use of the cowbell in “How Do You Know?”, “Then it Goes Away” and “Turn Around.”

As a person who enjoys a lot of music from all genres, I can confidently say that People in Motion is in my top five albums of the year. Struble surely has something special about him, while he is still early in his career he is on track to be an essential part of the indie scene in the near future.